Miya Saito-Beckman, a native Oregonian, earned both a BM and an MM in Violin Performance/Pedagogy from the University of Oregon. Miya has been a featured soloist with the Sunriver Music Festival Orchestra and the Central Oregon Symphony, and has performed around the United States and Europe as a classical violinist.  Also a passionate fiddler, she is a four-time finalist at the National Fiddling Championship and is also the four-time Oregon State Fiddle Champion. 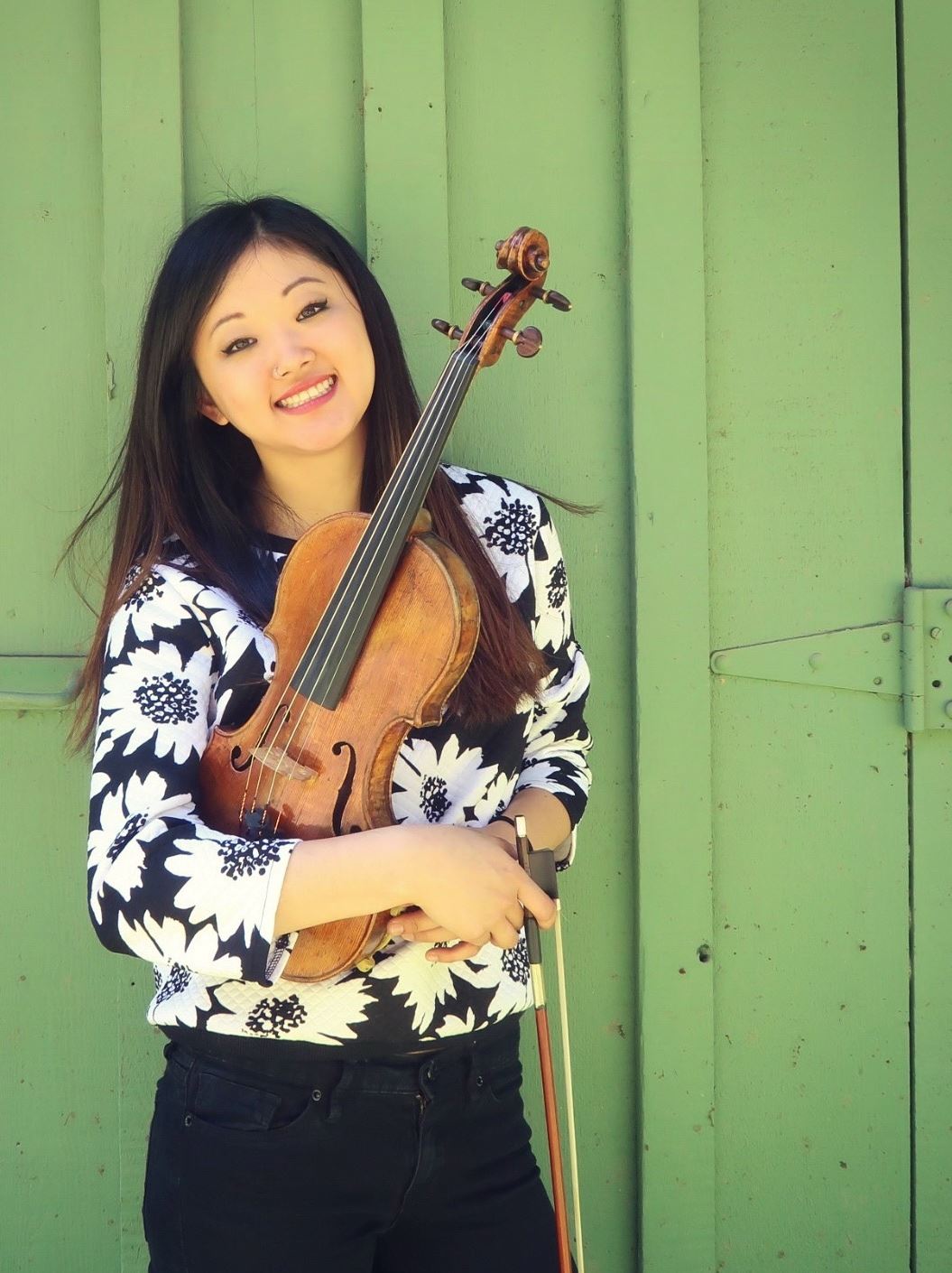 Currently, she sits on the faculty at the Bronx Conservatory of Music, the Hochstein School of Music, and ROCmusic while maintaining a private studio. She serves on the Board of Directors for the Redfish Chamber Music Festival and is the Festival Manager for the non-profit organization. In her free-time, Miya loves watching soccer, cooking, and exploring outdoors with her husband, orchestral conductor and violinist, Nicholas Sharma and their Border Collie, Hudson.