Jeanine Orme is happy to be teaching again at the WCFCW. She began playing the violin at age five and started fiddling at age 8. She loves performing and teaching fiddle and has taught fiddle lessons and workshops for over forty years. She is a past Utah State Fiddle Champion, Oregon State Adult Champion and has served as a judge at Weiser and other regional and state contests. 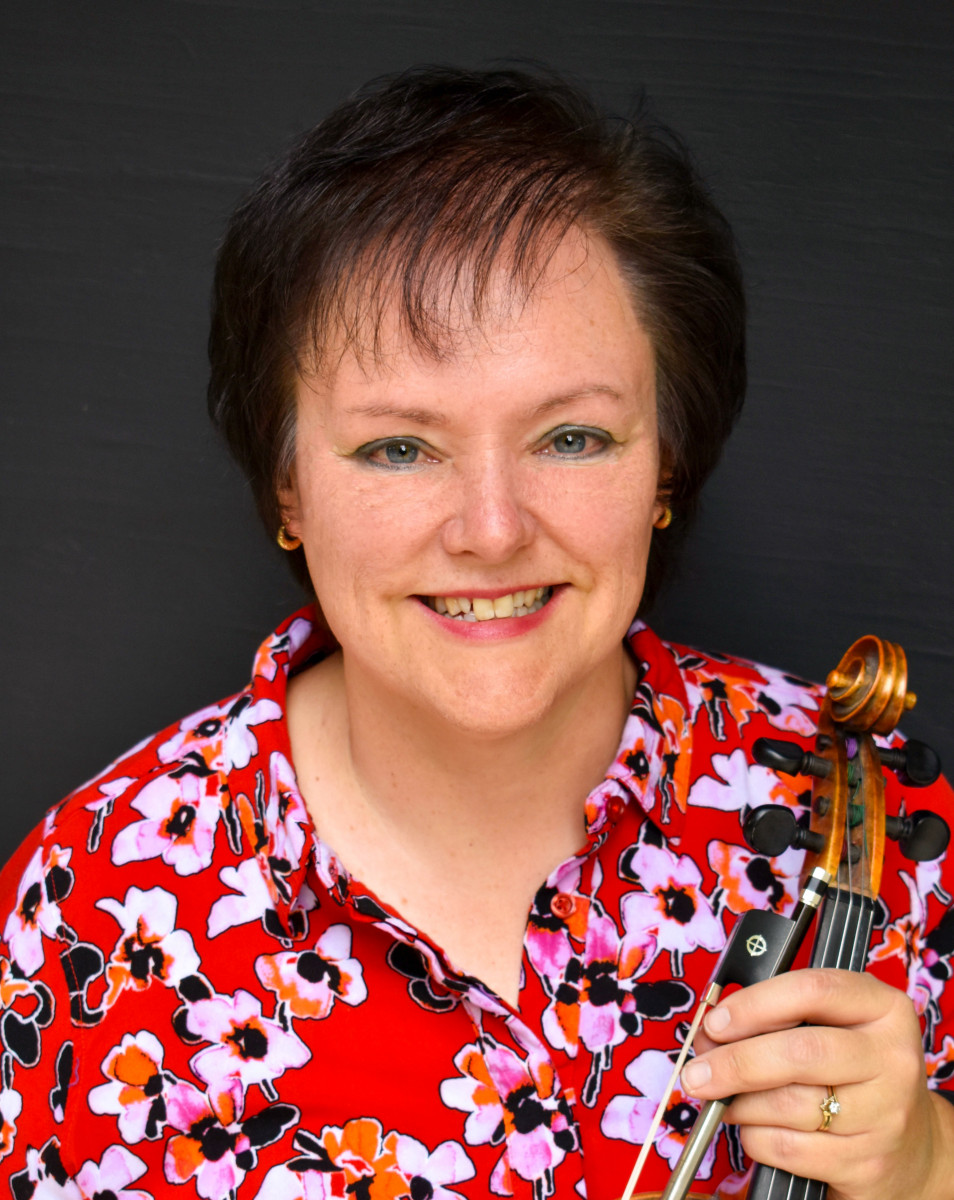 Jeanine enjoys learning and playing many fiddle styles.  Her interest in Scottish fiddle was renewed with a walking and music tour in Scotland last summer. She resides in Beaverton, Oregon.